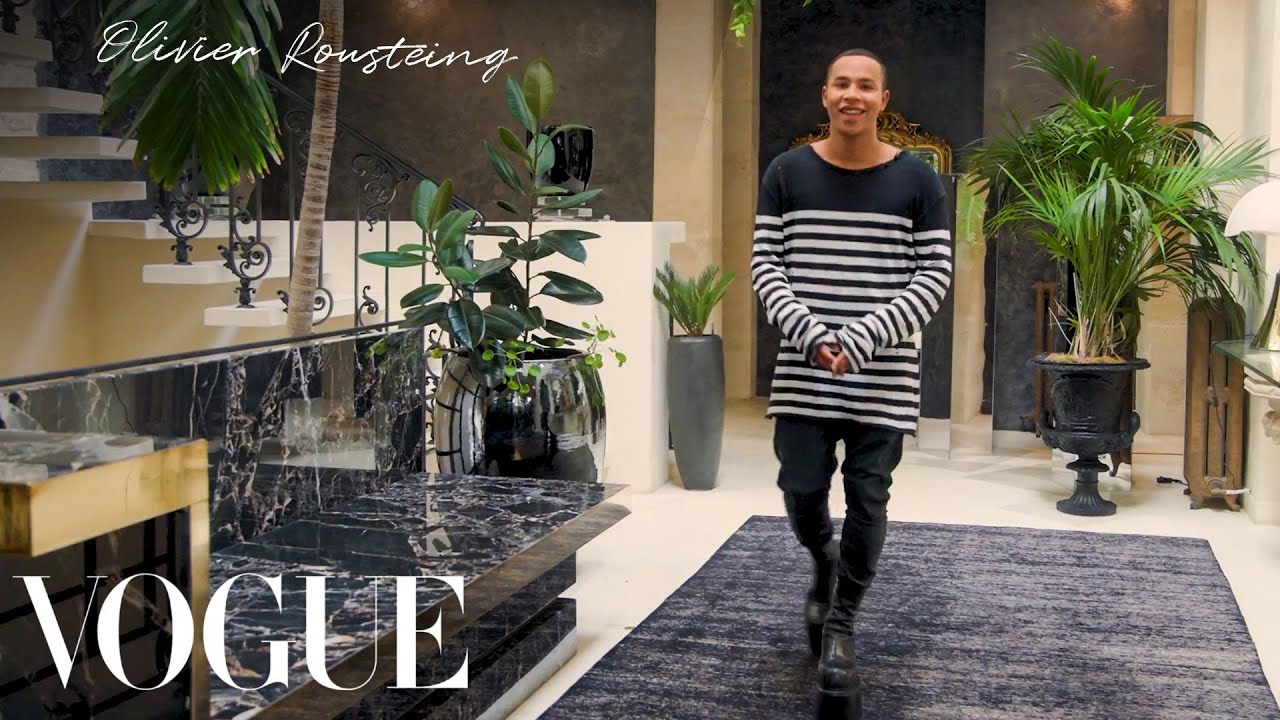 Designer Olivier Rousteing opens up the doors of his Parisian apartment. By his own admission, Olivier has an obsession with black and gold—just look at his collections for Balmain, the storied Parisian fashion house he’s helmed since 2011. So is it any surprise that, when Vogue asked the designer to name his favorite things in his Paris home for the latest episode of “Objects of Affection,” most of them abided by that very color scheme?

Still haven’t subscribed to Vogue on YouTube? ►►
Get the best of Vogue delivered right in your inbox ►►
Want to hear more from our editors? Subscribe to the magazine ►►
Check out our new podcast ‘In Vogue: The 1990s’ ►►