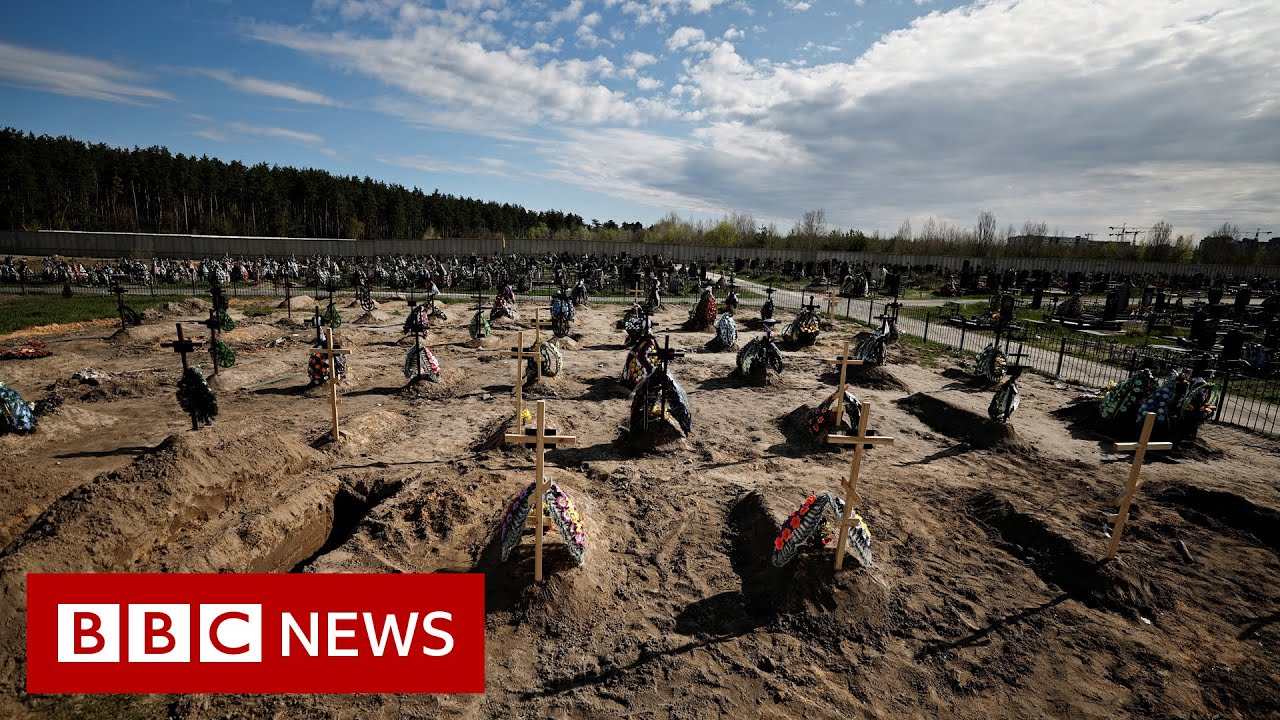 Ukrainian and Belgian war crimes investigators are searching the ruins of Bucha, near the capital of Ukraine.

Meanwhile, prosecutors in Ukraine continue their hunt for a Russian brigade dubbed ‘The Despicable 10’.

The group of Russian soldiers is accused of carrying war crimes against the civilians of the town when Russia occupied it during their advancement on Kyiv.

It is believed Vladimir Putin has since honoured the same men believed to have carried out the attacks in Bucha for their duties.

Moscow has denied any crimes were committed in Bucha.