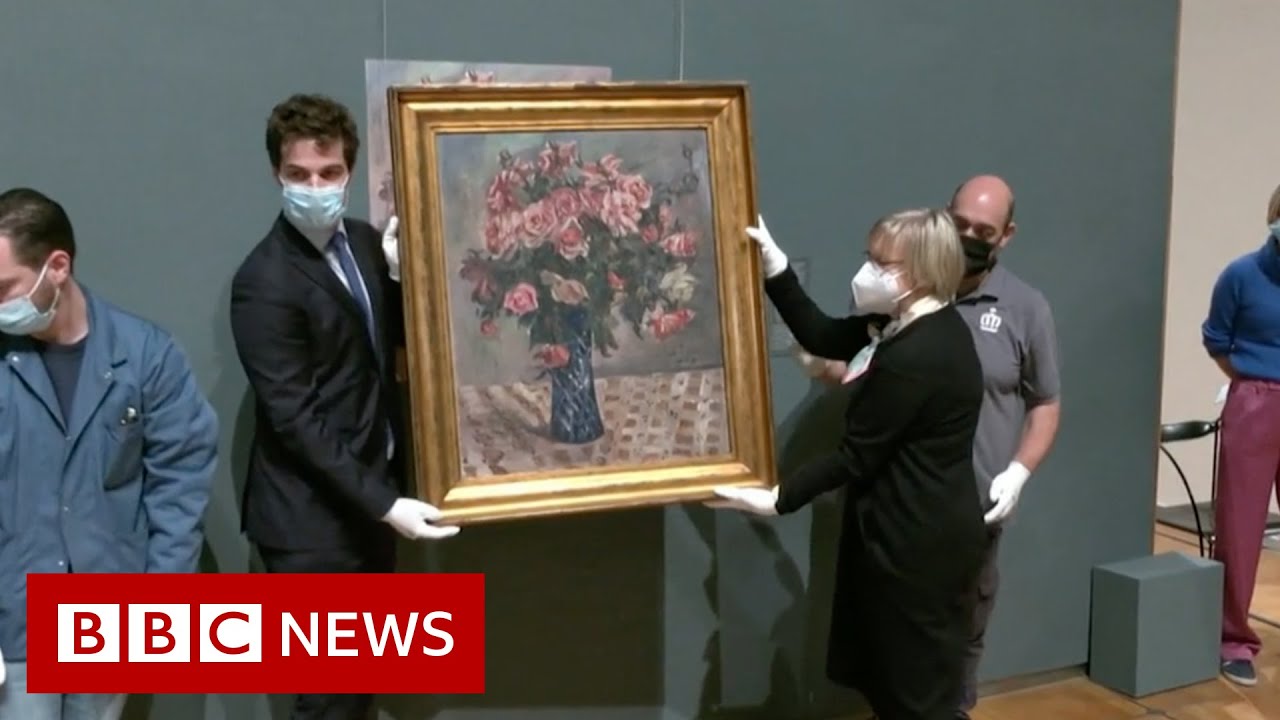 The Mayer family were forced to flee when the couple fled the Nazis just before the Second World War began.

They left behind the paining Flowers by the German artist Lovis Corinth which was seized by the Nazi regime.

After much legal struggle the painting has now been returned to the Mayer family.