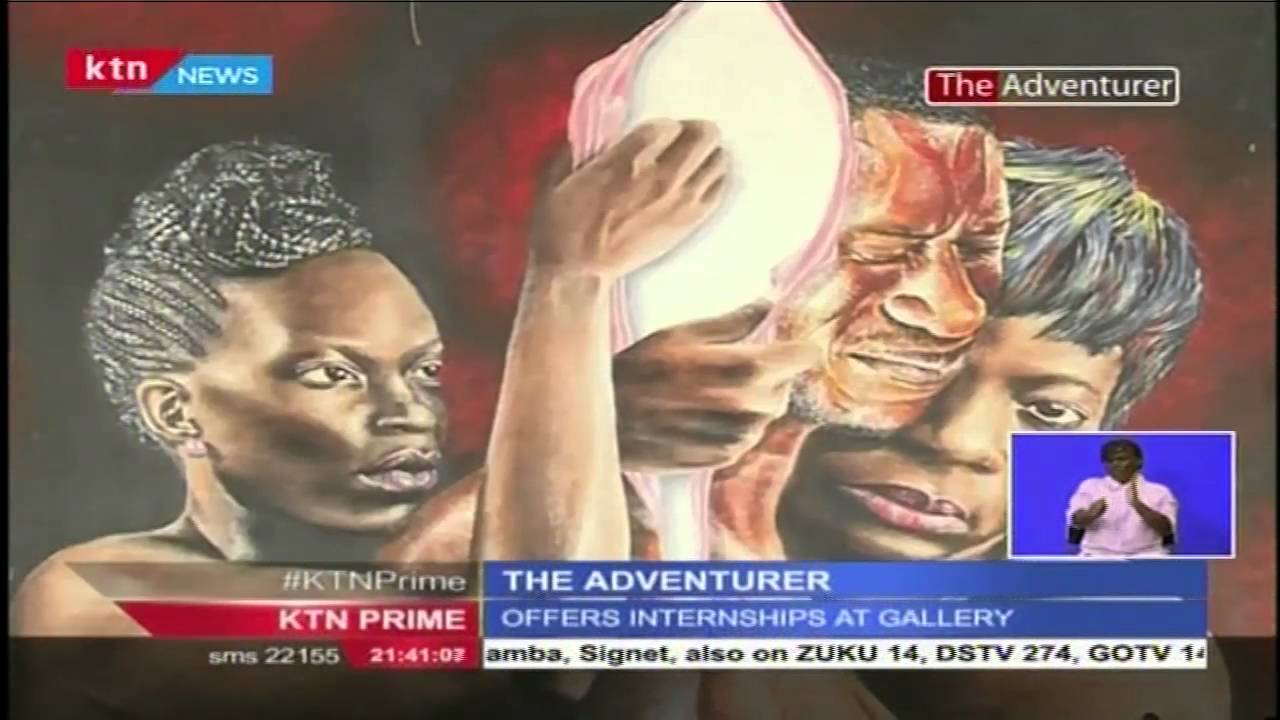 Kenya’s art industry has grown exponentially from the wood carvings of the big five in the 1960’s to visual art seen in the 2000’s. But Kenyan artists still have a long way to go as some are yet to understand that in order to succeed one must combine entrepreneurship with their artistic energy. On the adventurer, Ktn’s Ashley mazuri speaks to Patrick Mukabi who is helping young artists break out of penury to being entrepreneurial artists