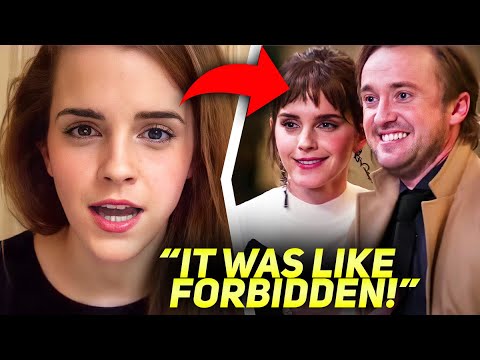 For years, Harry Potter fans have shipped Emma Watson and Tom Felton, and based on the reunion show, Harry Potter 20th Anniversary: Return to Hogwarts, there could finally be some closure! So, what was really happening between Tom and Emma? And what did Emma finally reveal about ever dating her co-star Tom Felton?

Fans have always had a lot of hopes, opinions, and feelings for the friendship between Emma and Tom who played Hermione Granger and Draco Malfoy respectively in the Harry Potter movies, and they finally addressed those dating rumors in Harry Potter 20th Anniversary: Return to Hogwarts.