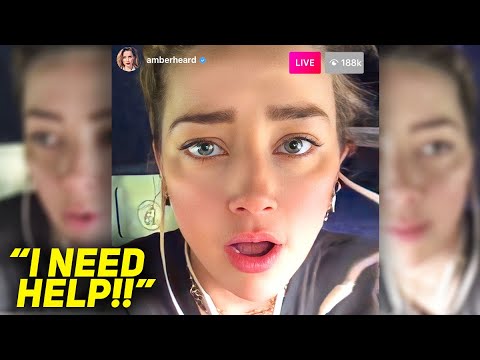 On June 1st, 2022, the jury found evidence that Amber Heard defamed Johnny Depp in the opinion article and acted with actual malice, which means she knew her statements were false or acted with reckless disregard for the truth. As a result, Amber was ordered to pay Johnny $15 million, but the big question on people’s minds was, how will Amber afford to pay Johnny? Did she beg her fans to donate money so she can sue again?

After the verdict, Amber issued a statement saying, “The disappointment I feel today is beyond words. I’m heartbroken that the mountain of evidence still was not enough to stand up to the disproportionate power, influence, and sway of my ex-husband. I’m even more disappointed with what this verdict means for other women. It is a setback. It sets back the clock to a time when a woman who spoke up and spoke out could be publicly shamed and humiliated.”